Free Shipping on orders over $100* 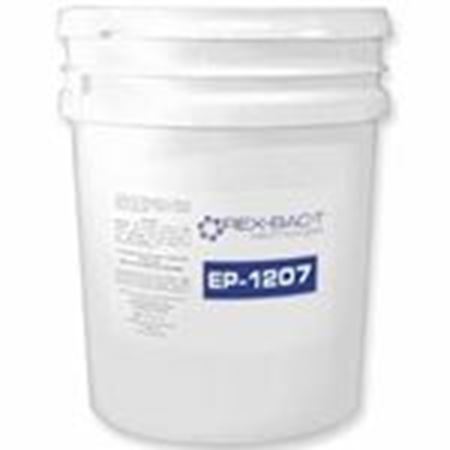 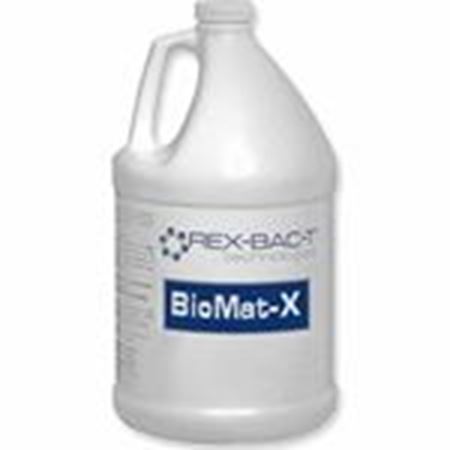 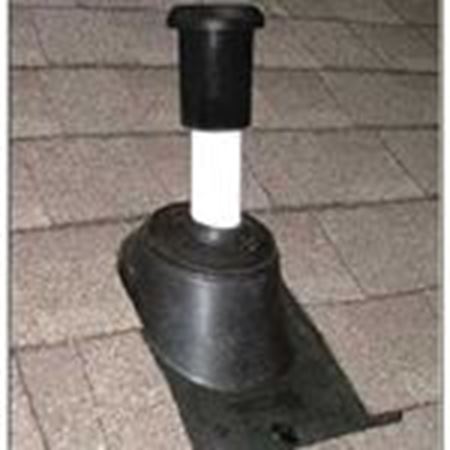 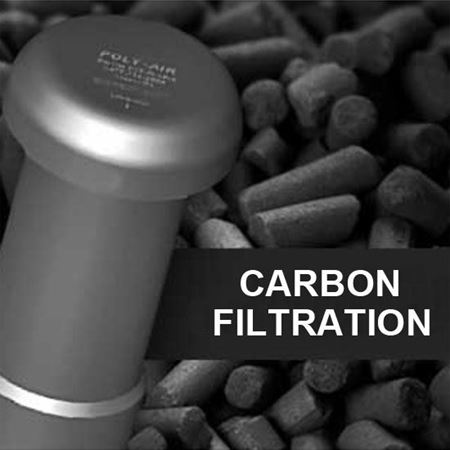 Modern Onsite Sewage Treatment Septic tanks are constructed with two compartments. The first compartment settles the solids called sludge and floats the lighter than water materials called scum. The liquid in the center is called the clear zone. Inert materials that are not biodegradable must be removed mechanically by pumping. The biodegradable organic material enters in the system and when exposed to the natural bacteria that enter from the toilet, showers, laundry, and sinks, struggle for survival on the nutrient laden water. The septic tanks by definition “septic” support the bacteria that live in anaerobic conditions. The bottom solids layer is typically about four feet below the surface. Very little mixing occurs at the bottom setting the stage for anaerobic conditions. Partial digestion of the organic material combined with the anaerobic cycle sets up a microbial bio system utilizing energy acquired from the sulfur cycle. This process forms ammonia compounds, sulfur compounds, and some methane compounds. These unstable forms combine to form sulfides, mercaptans, ammines, and other putrid odors

Odors can be mitigated by adding oxygen to the process by aeration. Bio-augmentation with natural selected microbes that bypass the sulfur cycle minimize the odors even in anaerobic conditions.

Grease Trap Interceptors are placed in locations where a significant quantity of fats, oils, and grease (FOG) enters the waste water stream. They are usually installed on restaurants, commercial baking and cooking plants, and other institutional buildings.
Grease traps are passive devices designed to collect the fats, oils, and grease (FOG) for removal by pumping the tank.

The grease layer builds and forms a “grease cap” causing similar problems with malodors However, due the high content of FOG with limited other nutrients and bacteria, the process quickly putrefies and becomes rancid. A very high level of fatty acids is produced contributing to a lowering of the pH in the trap. A low pH environment allows odor producing bacteria to flourish and in some cases prevents biological activity. High acid conditions may cause early failure of the concrete interceptors.

Animal waste by-products are much different than the septic tank and grease trap. Today large “intensive farming” operations for dairy, hogs, feeder cattle, chicken, and other commercial operations produce large quantities of waste with limited space for disposal. In the past, decentralized farming operations allowed for land application without polluting the soils. The microbes in the soils rapidly decomposed the materials without odors adding nutrient and fertilizer value back into the soil. Today, most all operations contain the waste in a pit or lagoon which contains rainwater, manure, and other run off materials. Rainwater facilitates separation forming a scum layer and a sludge layer on the bottom. These operators do not have sufficient land to dispose of the byproducts.

The major concern is the high level of ammonia contained in all the manure. The typical byproducts produced in the process are ammonia, sulfide mercaptans, butyric and valeric acids (very offensive) all which have a low threshold for smell. These gases are easily carried by the wind making the neighbors very unhappy. Adjusting the animal diet and probiotic augmentations are showing improvement to this situation.

REX-BAC-T® has product solutions to resolve the odors from pits and lagoons through bio-augmentation and modifying the nutrient base to reduce the organic loading allowing denitrification minimizing the malodors.